Paid Off the Boom 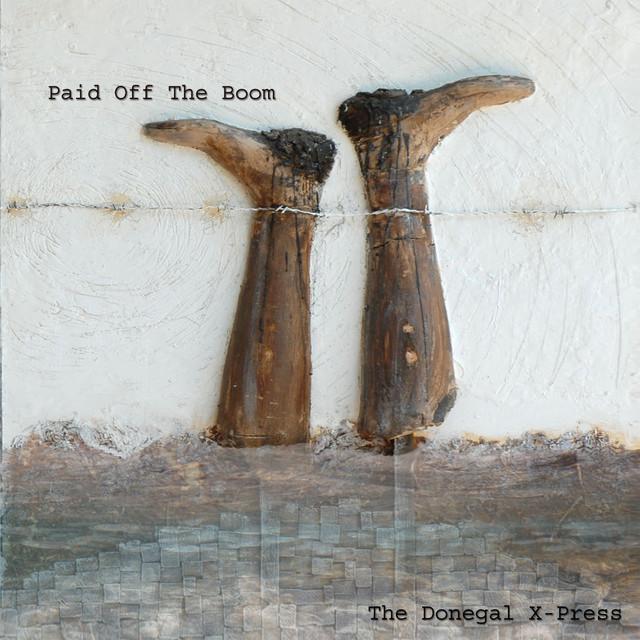 Paid Off the Boom

The new EP from the Donegal X-Press is here! “Fr. O Leary Memorial Boys Club” is a collection of old favorites. Songs that have grown & changed with the band since their original recordings, and some songs that have only been heard live. 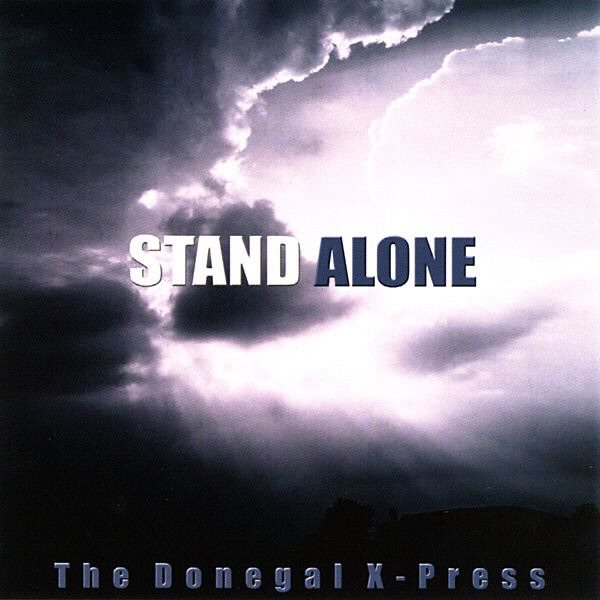 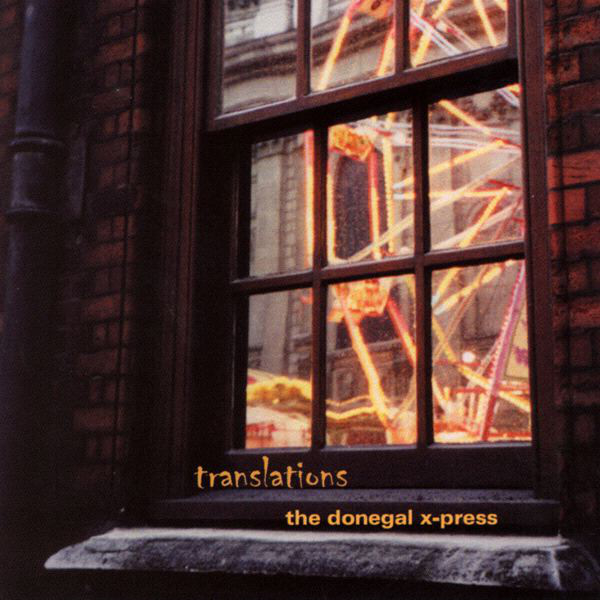 The band’s third album is their most focused effort to date, yet still as eclectic as ever. Songs include “Sportin’ In the Kitchen,” “Work Shanty,” and “Rosemary Nelson.” 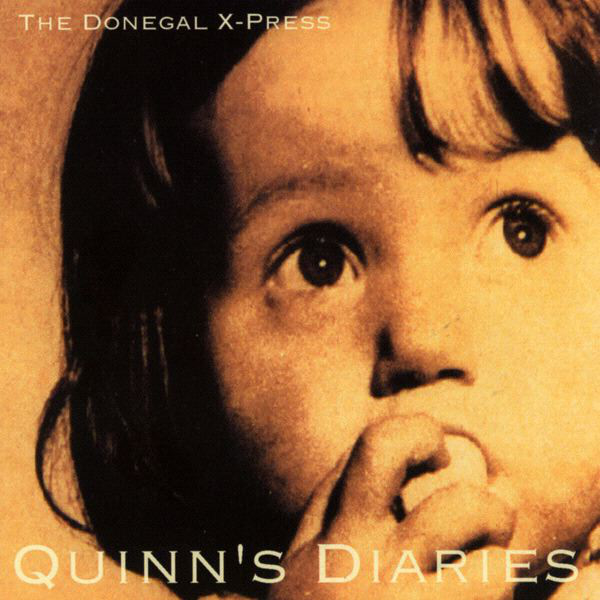 This second release from The Donegal X-Press was named Album of the Year 2000 by The Irish Voice in New York City, beating out the likes of U2 and Sinead OConnor! Once again, the band serves up an album full of original Irish rock, including the barroom classic Pissed-Off Paddy Barman, Hills of Marna, and Omagh, which won the 6th Annual Songs for Peace Contest in Cork, Ireland.

“They can go for the throat right, but balance mania with poise and consistencymark Donegal X-Press down among the better U.S. exponents of the Celtic rock genre.”
– Roots Magazine, Cork, Ireland 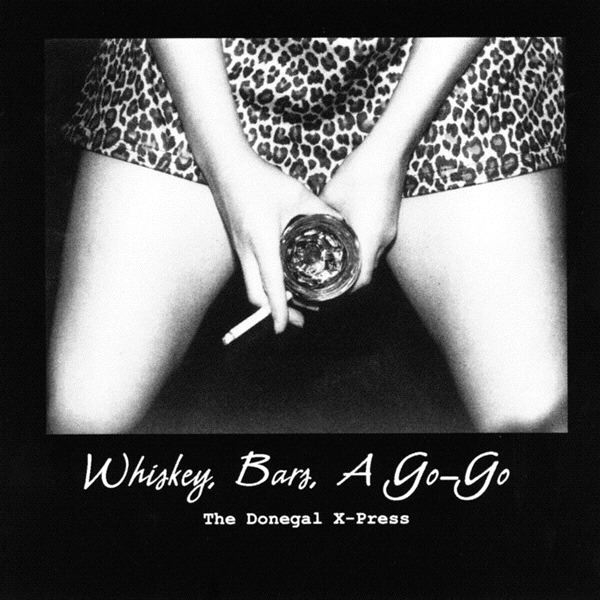 The beginning of it all! Recorded in the fall of 1998, this debut album by The Donegal X-Press features a wide variety of songs that display the bands exciting and irreverent mixture of modern rock and traditional Irish music. Featuring the bands classics Michael Collins, DXP, and their infamous McShaft.

“Rowdy, beer-drenched, Irish Americana! A frat party at the edge of the cliffs of Mohr!” -Chris Byrne (Black 47, Senachai)