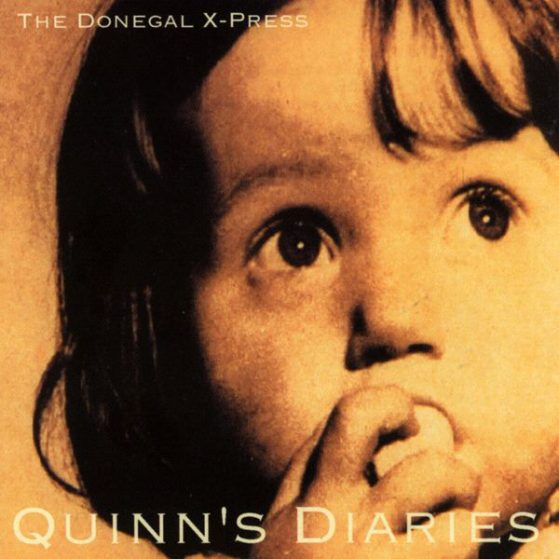 Available now on:
Update Required To play the media you will need to either update your browser to a recent version or update your Flash plugin.

This second release from The Donegal X-Press was named Album of the Year 2000 by The Irish Voice in New York City, beating out the likes of U2 and Sinead OConnor! Once again, the band serves up an album full of original Irish rock, including the barroom classic Pissed-Off Paddy Barman, Hills of Marna, and Omagh, which won the 6th Annual Songs for Peace Contest in Cork, Ireland.

“They can go for the throat right, but balance mania with poise and consistencymark Donegal X-Press down among the better U.S. exponents of the Celtic rock genre.”
– Roots Magazine, Cork, Ireland